Nukeproof have announced an all-new edition of the Scout, dubbed the Scout(er). Complete with an all-new rear axle standard and technology from a bygone era, the Scout(er) is a fast(er) iteration of Nukeproof’s hardcore hardtail, the Scout. 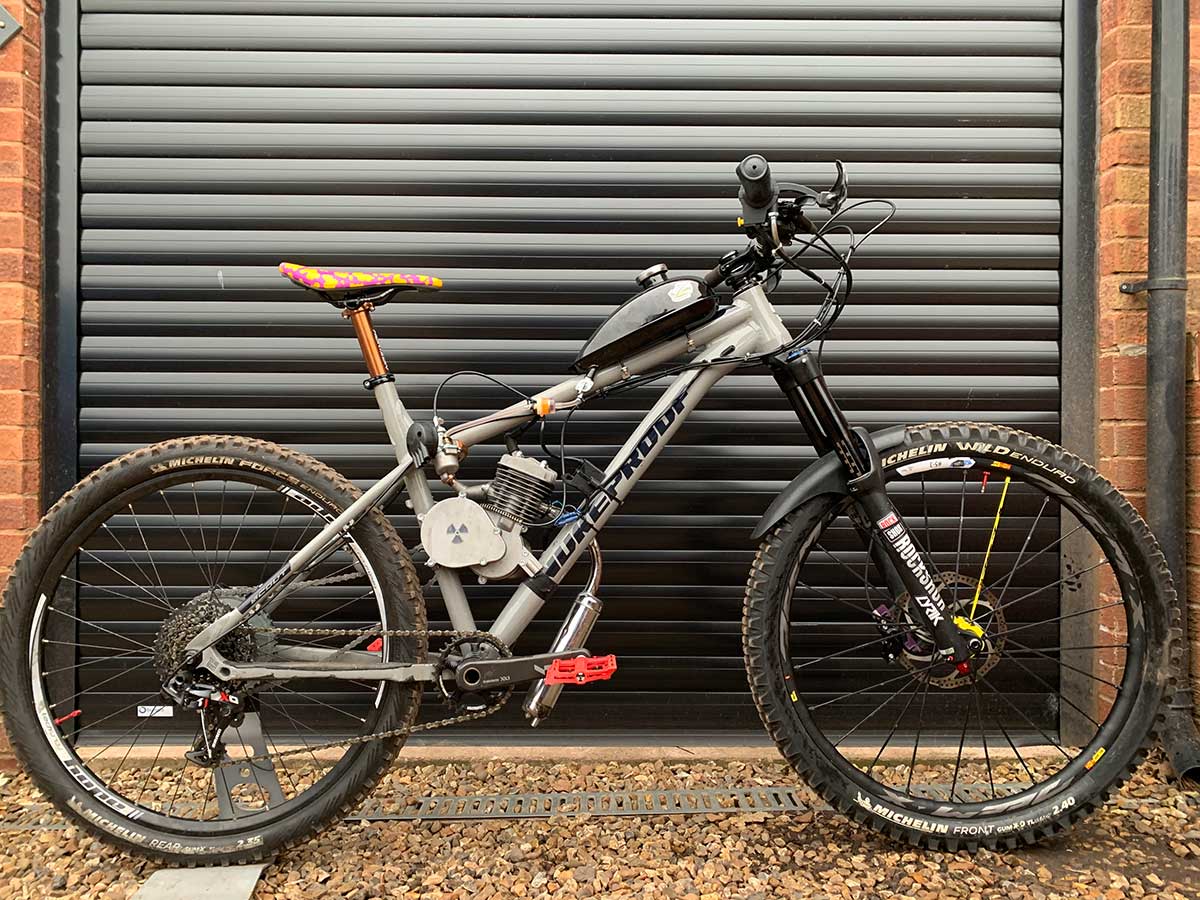 The hopes of many awaiting the release of Nukeproof’s first eMTB will be dashed today when they see the brand have completely snubbed the ebike revolution, moving back in time to the era of fossil-fuel powered vehicles. Nukeproof have taken their lauded aluminium hardtail mountain bike, the Scout, rigging it up with an engine, said to make it go fast(er). 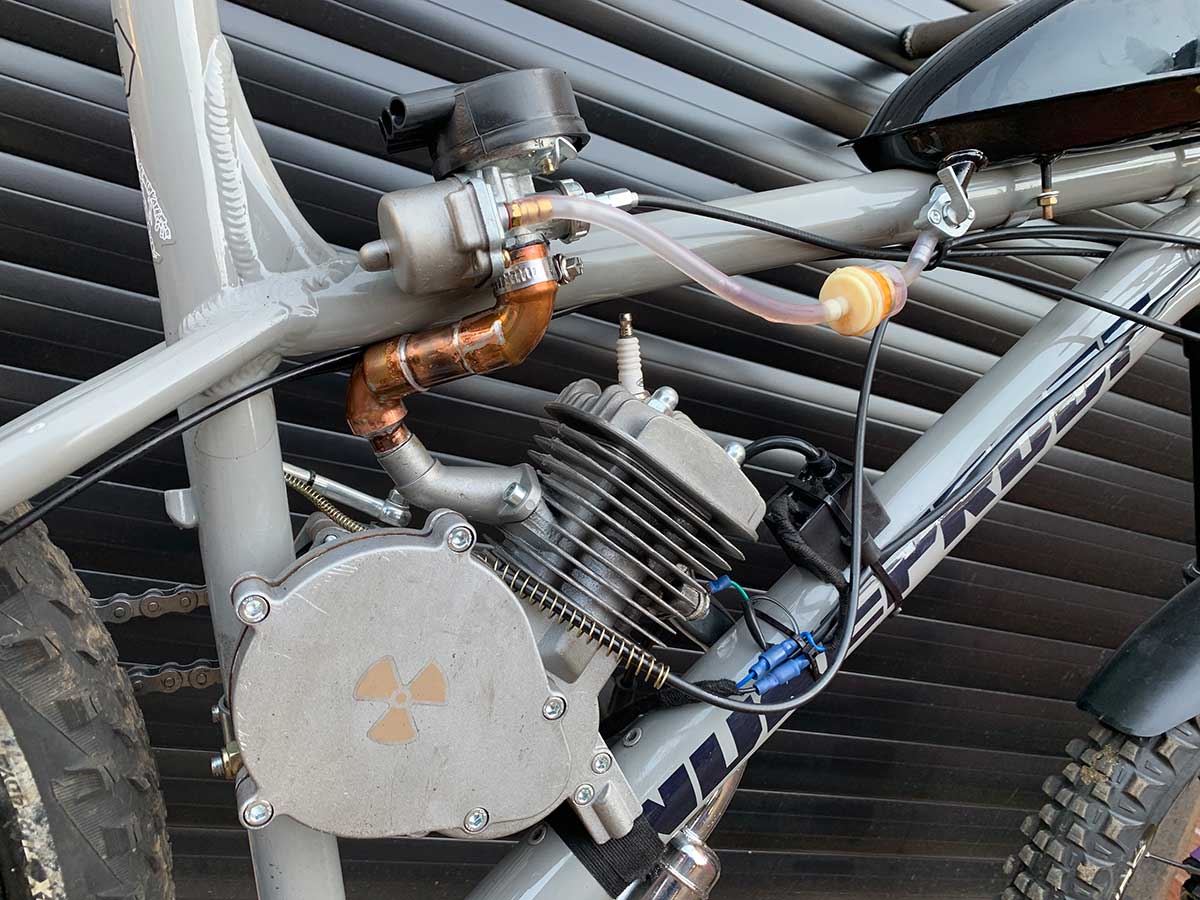 “With over three months of tinkering, engineering and refining in the garden shed, it’s almost ready for the trails. Harnessing the power of an EBike, but with technology from a lost generation technology, a 2-stroke 80cc engine 3BHP motor. As with any new bike, you’ve got to bring in a new standard, so we’re please to introduce super mega whopper boost 168mm spacing (box Ticked)” – Rob Sherratt 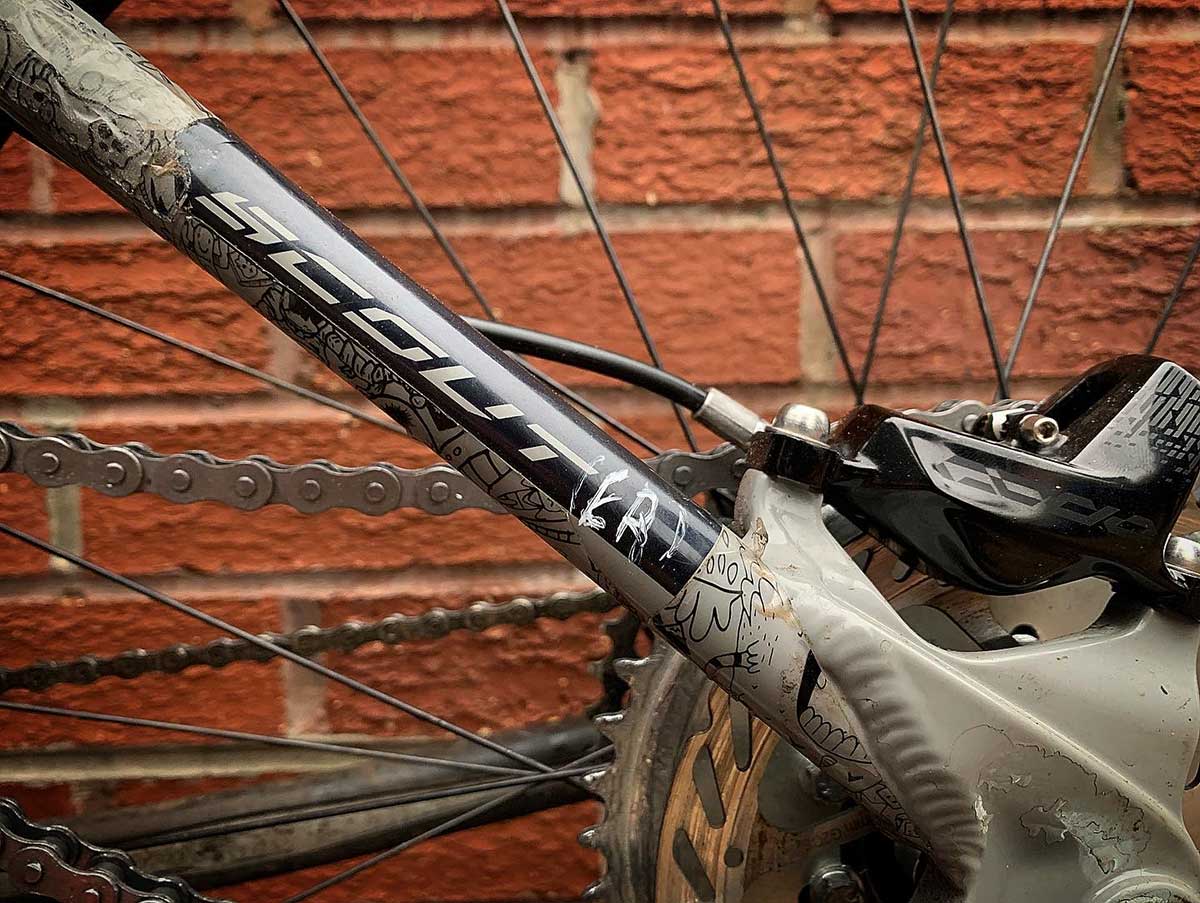 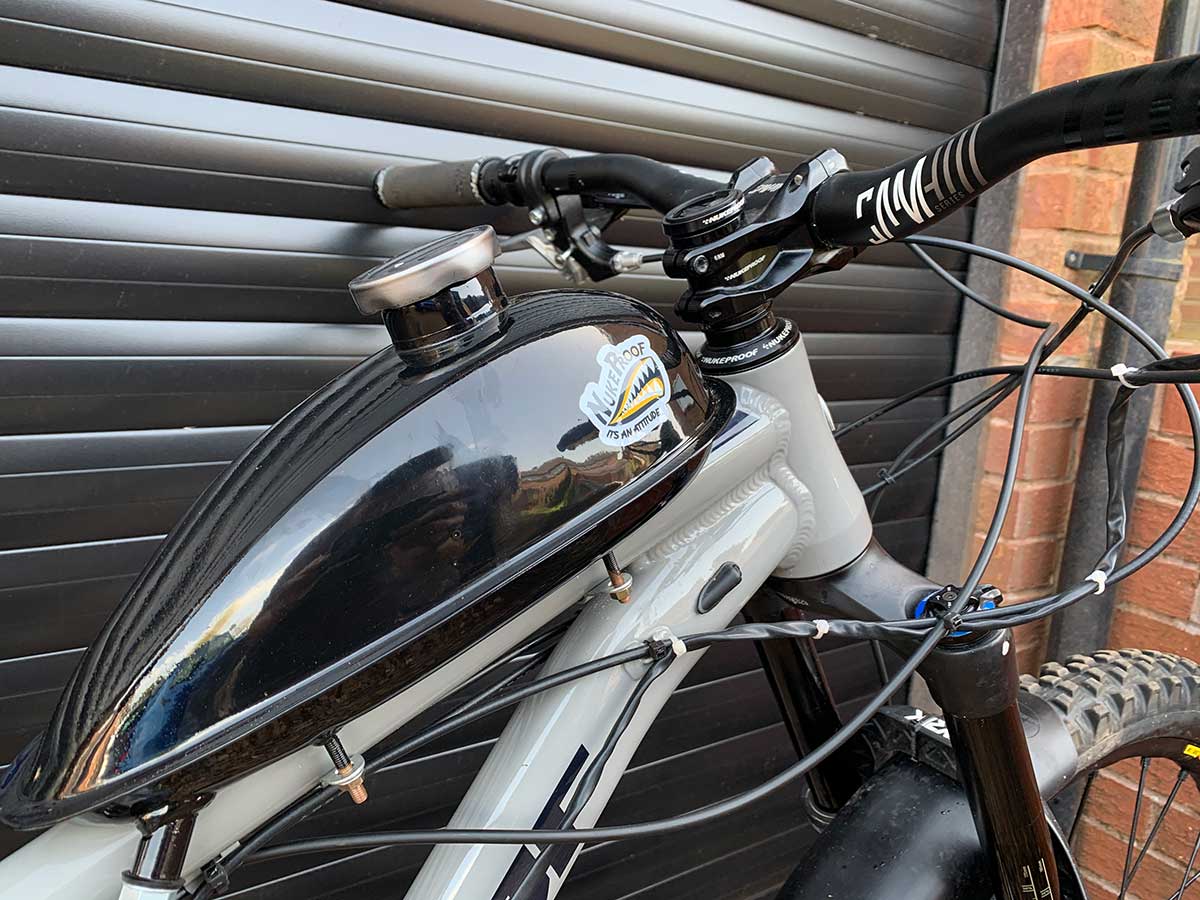 The all-new Nukeproof Scout(er) is available in XL only, retailing at £20,000. 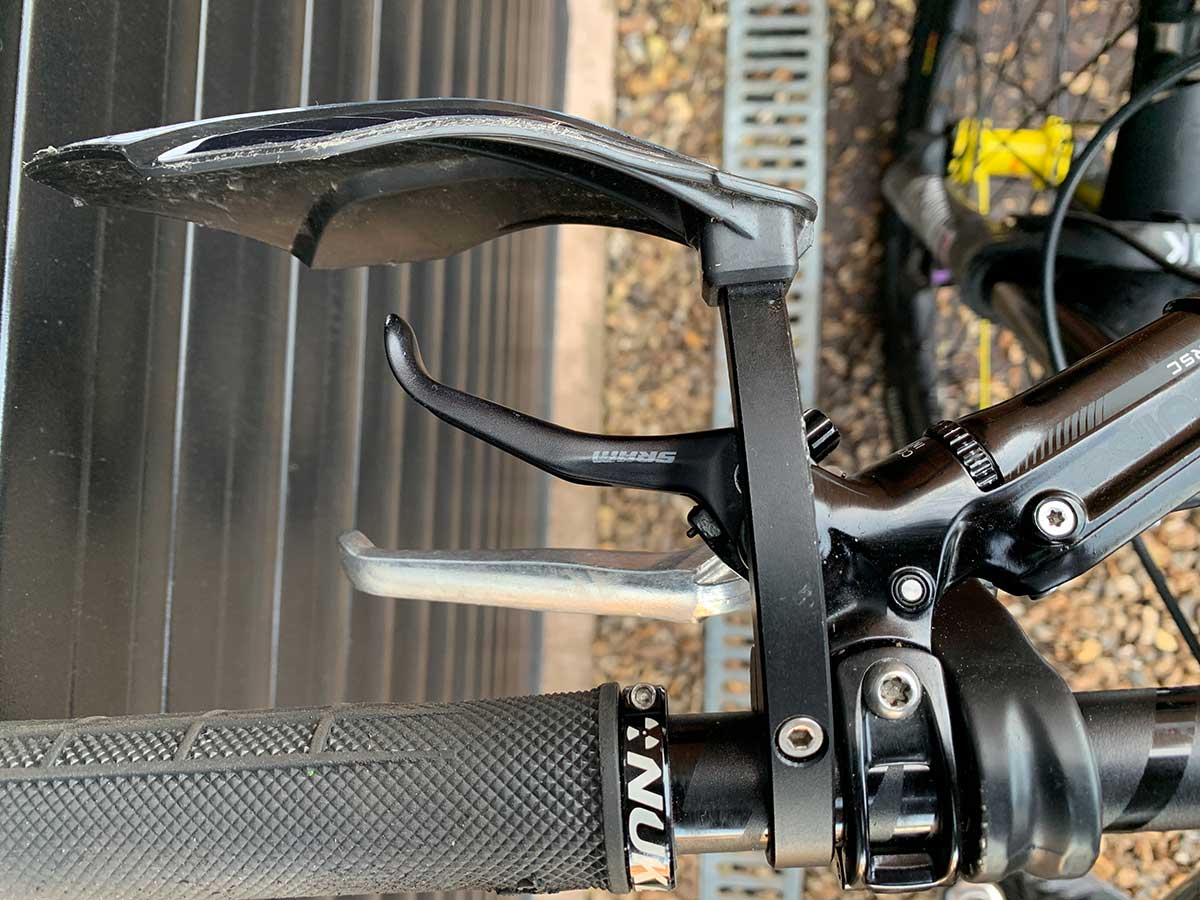 Orange Alpine EVO 155m journey single-pivot is their “most…